Yvonne’s professional highlight is her dietetic work with NICE in the publications of Quality Standard, IBS in adults (Feb. 2016, http://www.nice.org.uk/Guidance/CG61), and the update of Clinical Guideline 61 on the diagnosis and management of irritable bowel syndrome in Primary Care (2015, https://www.nice.org.uk/guidance/qs114).

This supports improvements in the diagnosis of IBS, and satisfaction with the care adults with IBS receive in the management of their symptoms and quality of life, and a reduction in inappropriate investigations.

Within her role as Clinical Lead in IBS for the Gastroenterology Specialist Group of the BDA, Yvonne led a group of 12 dietitians to publish two papers in the Journal of Human Nutrition & Dietetics in 2016:

These were an update to the original in 2012:

She presented this work at the 25th United European Gastroenterology Week, in Barcelona in October 2017. Her work in IBS has given her Roll of Honour in 2017, 2013, and 2010 by the British Dietetic Association.

Yvonne has also contributed with diet sheets for the BDA for the public,

and for healthcare professionals

Many adults with IBS symptoms are unable to be as physically active as they would like to be, the importance of physical activity in IBS management seems to be a neglected area. Therefore, in 2017 she successfully completed a Post Graduate Certificate in Sport and Exercise Nutrition at Leeds Beckett University, the first course of its kind in the UK specifically for healthcare professionals. This has enabled her to further support people with IBS, in particular those who are overweight, and endurance runners.

Yvonne recognises the importance of ongoing training, development, and research, and is working towards undertaking a part-time PhD that will meaningfully benefit NHS clinical practice. 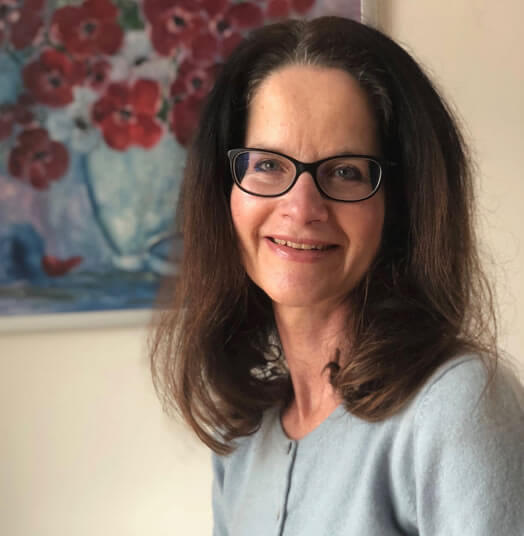